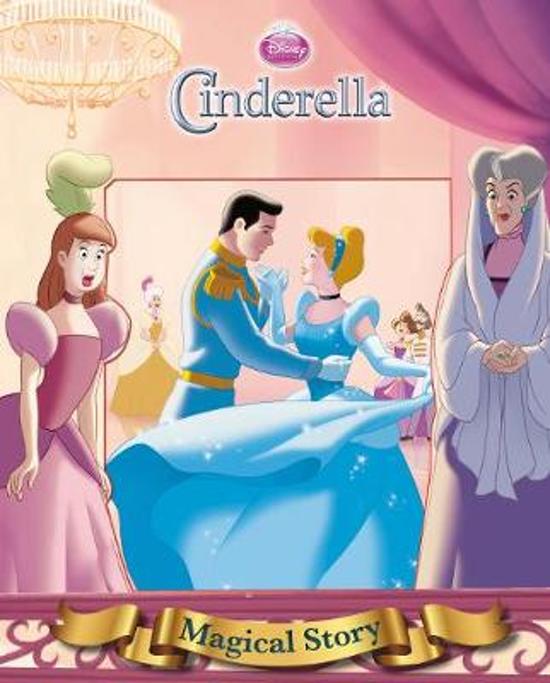 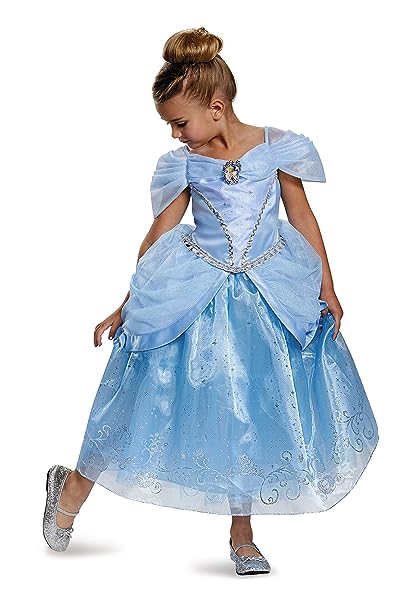 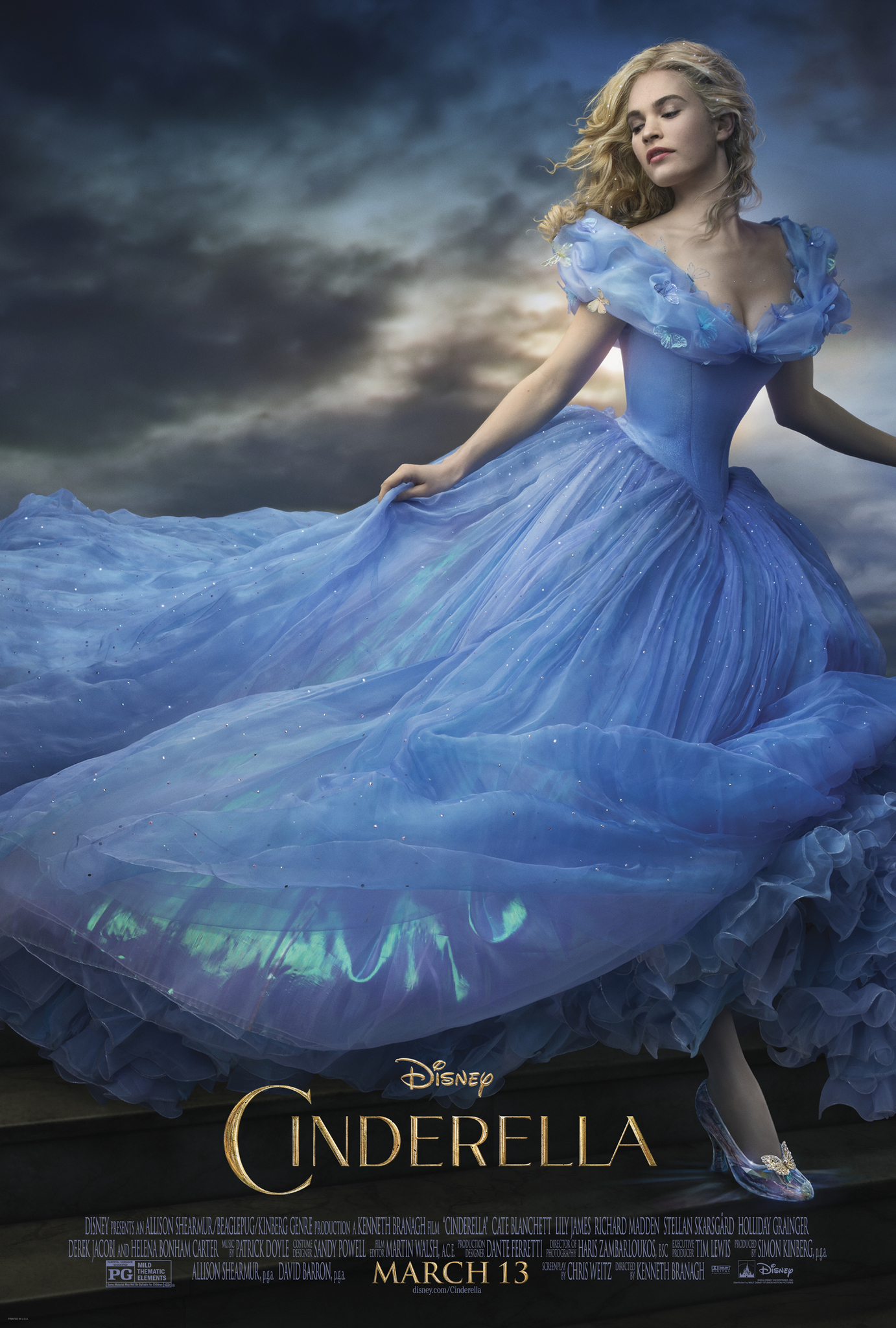 Over the years, 17 women have lent their voices to bring Cinderella, Belle, Mulan, and the other Disney princesses to life. The newest actress to join the roster is year-old Hawaiian native. 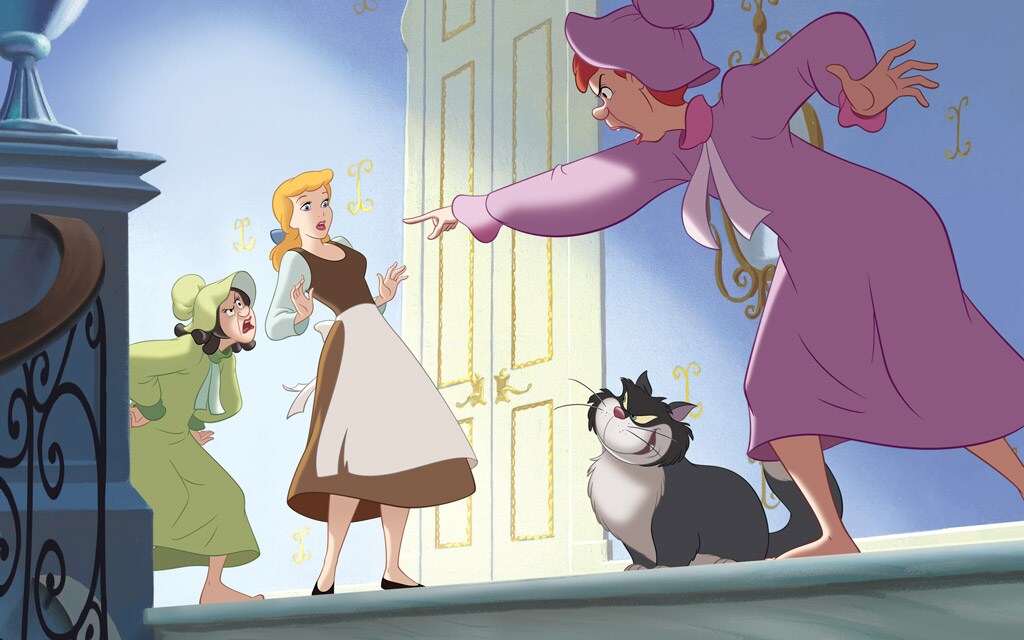 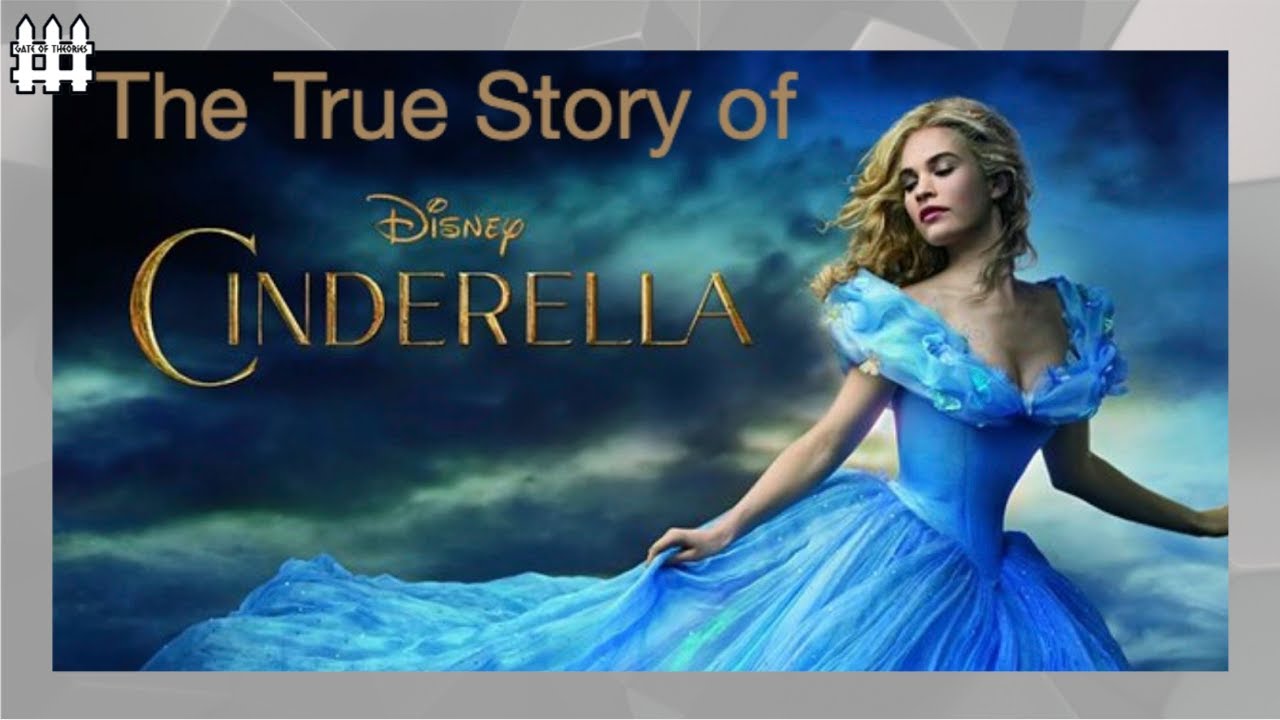 Disney appears to be dead set on turning all its animated princesses into real-live action ones. We've already had Lily James as Cinderella, Emma Watson as Belle and this week, it's been announced that Naomi Scott will take on the role of Jasmin in Guy Ritchie's remake of the animated classic, windows-tips.info, there's still plenty of roles to play for. 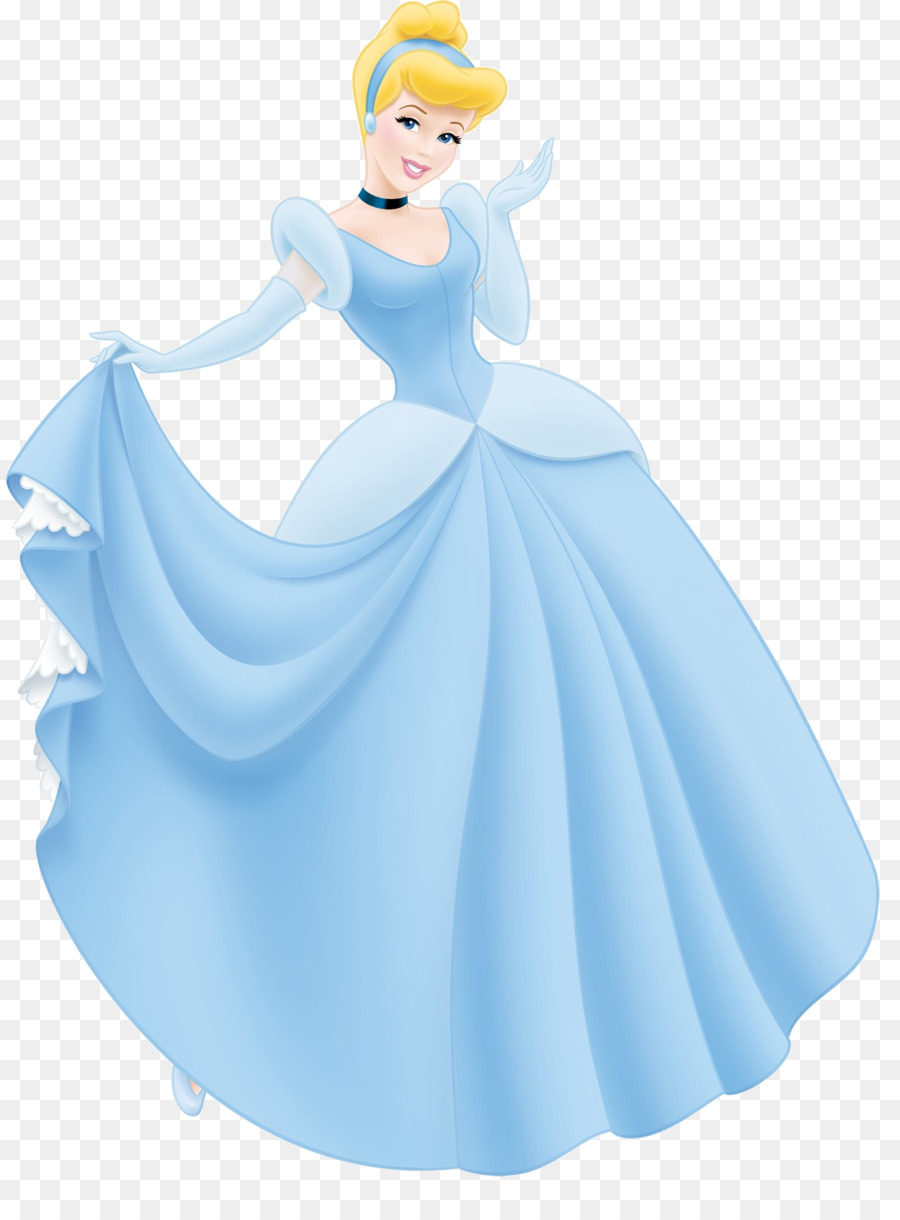 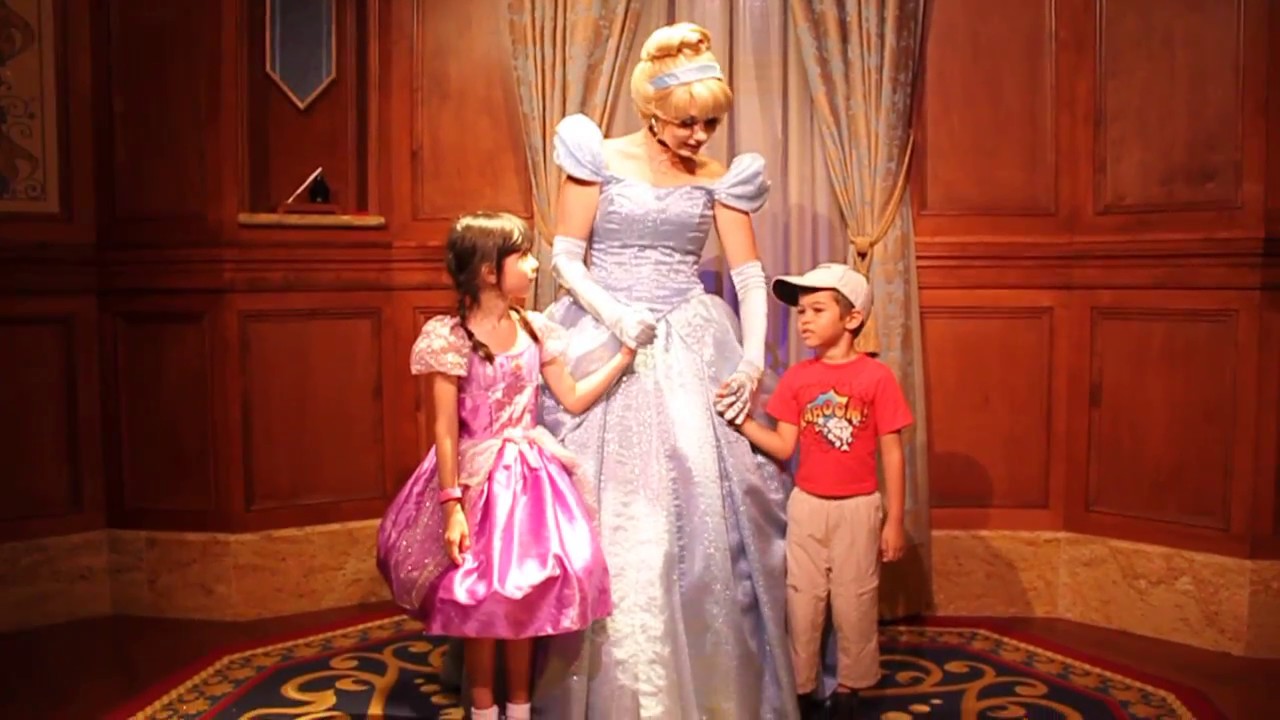 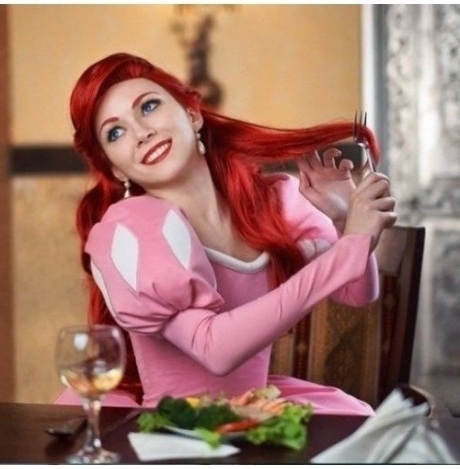 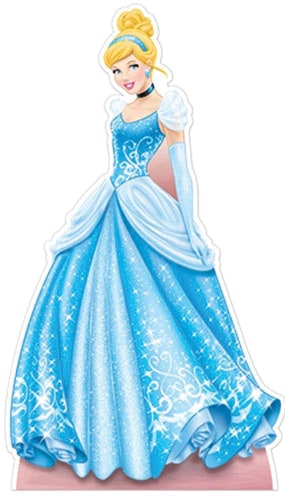 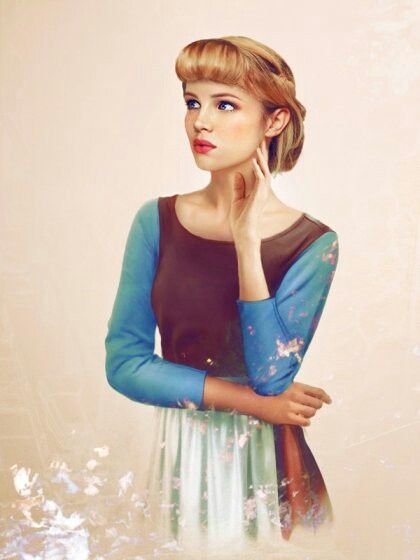 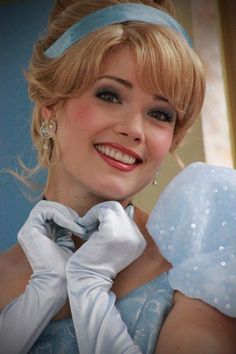